A Cloak of Good Fortune 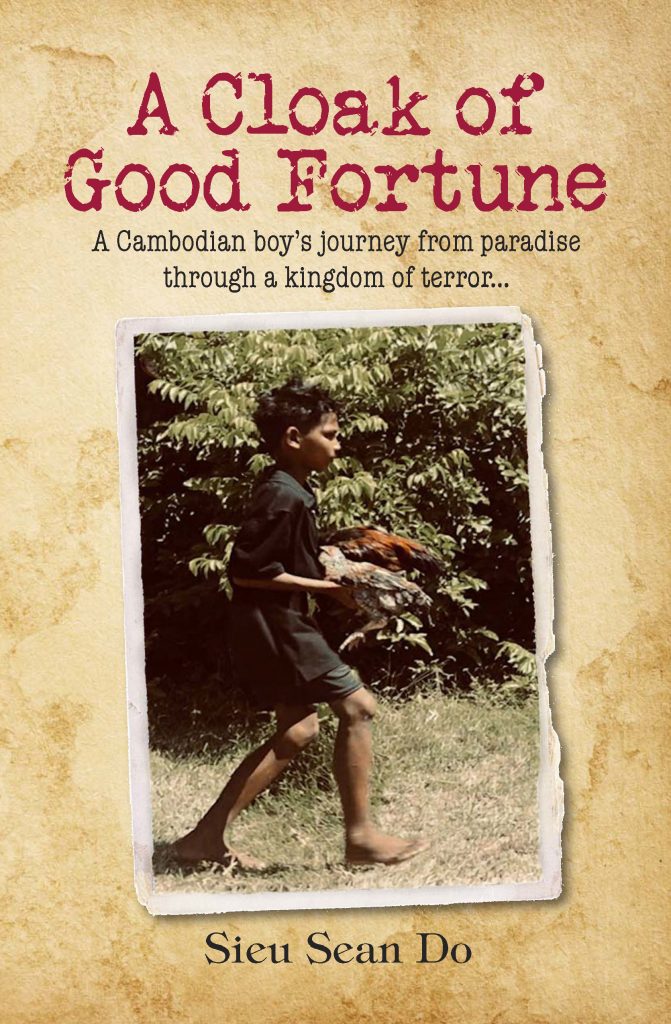 “Sieu Sean Do’s powerful and moving account of his family’s survival under the genocidal regime of the Khmer Rouge testifies to the unforgettable courage and resourcefulness of human beings confronting terror.”

—Richard Rhodes, author of The Making of the Atomic Bomb, winner of the Pulitzer Prize for nonfiction

A Cloak of Good Fortune traces one Cambodian child’s coming of age from the idyllic, peaceful years of childhood in rural Cambodia through his family’s forced exile by the Khmer Rouge.

Sieu Sean Do was born in 1963 and grew up in Kampong Speu, a rural town about fifty kilometers outside Phnom Penh. The midwife declared Sieu Sean a rare family blessing because he was born inside the amniotic sac, and in Khmer folklore, the sac is believed to be a “cloak of good fortune” that brings good luck. No one knew then how much luck the family would ultimately need.

In A Cloak of Good Fortune, Sieu Sean shares unique childhood memories: trips to the town’s bazaar with his grandfather to celebrate Chol Chnam Thmey (Khmer New Year) where street vendors sold delicious food, exotic candies, and snacks; and listening to his grandmother recite ancestral Cambodian folktales steeped in Theravada Buddhism, an enchanted world-view that permeated every part of his family life. His father was a successful fabrics merchant wholesaler whose frequent business trips to Vietnam took him away from the family. His mother was a talented seamstress whose designs were sought by the wives of locals and foreign diplomats.

“From our balconies, we could see the Black Iron Bridge sitting above the Stoeng Prek Thnaot River. Beyond the bridge beautiful, thick, green vegetation spread across the land. Along the road people grew coconut, banana, papaya, guava, and mango trees. Cool breezes spread the rich scent of wild, fresh jasmine. It seemed we dwelt in a kind of paradise.”

In 1969, Sieu Sean and his family moved to Phnom Penh where their fortunes improved until the outbreak of civil war. At the age of twelve, his peaceful world turned into a nightmare as his family was torn from their home and forced into rural exile by the Khmer Rouge. “We lived on the street for about two months, scavenging food and water like wild animals. We traded our belongings and ate anything and everything to survive…” Sent to a labor camp in the Cambodian jungle, they endured dark years of violence, brutality, and starvation before making their escape to Vietnam.

A Cloak of Good Fortune is told from the innocent perspective of a child coming of age. It captures the simplicity and beauty of the pre-war mystical and magical Cambodian culture that blossomed between the French colonial period and the brutal terror of Pol Pot's reign. Sieu Sean’s triumphant memoir preserves the heritage, culture, and traditions of the country he loves.

Excerpt from A Cloak of Good Fortune, "Cassava Scraps"

In the heart of the monsoon season, my new close friend, Tang Su-Weng, mentioned he had discovered a cassava field not too far from the village. (Cassavas are the starchy, tuberous roots of trees eaten in tropical countries.) He pulled me aside and excitedly whispered that some neak mool thaan (original local villagers) had just completed their harvest. He wanted us to sneak in and forage for abandoned scrap cassavas. As we stealthily ran through the forest, I was excited at the thought of finding food to bring back to the family.

At the edge of the vast clearing, a wrinkled, grey-haired man squatted under a huge tamarind tree. He was dressed in black and smoked tobacco wrapped in a leaf.

I bowed my head and asked him politely, “Pou [uncle], may we collect leftover cassavas?” The man looked at us with suspicion and slowly nodded his head. He flicked the cigarette to the ground and briskly walked away. Su-Weng and I entered the field.

A Cloak of Good Fortune teaches us about the deep and seemingly lost history of Khmer folklore, tales, and culture during the devastating and tragic chapter of Cambodian life under the Khmer Rouge. Sieu Sean Do's account is both intimate and representative of those who perished and those who survived the ordeal with courage and compassion.

"With a prose style that depicts the beauty, scents, and sounds of life in his native Cambodia, Mr. Do illustrates beautifully the quandary of so many immigrants: nostalgia for a lost way of life while also always celebrating the relative safety and promise once out of a war-torn country."

“Sieu Sean Do takes the reader on an unforgettable, harrowing personal journey, rich with detail and stunning turns of events. Ultimately, Mr. Do’s life story stands as an uplifting testament to the resiliency of the human spirit!”

“The stories in A Cloak of Good Fortune launch the reader on an amazing journey through mysterious cultures and mythic beliefs. The author’s never-ending struggle to survive unrelenting adversity brings the reader from tears to joy. His striking resilience teaches us that love and kindness to others can be the most effective therapy for a survivor to recover from emotional trauma inflicted by the violence of war.” 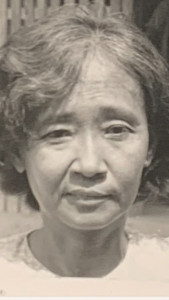 My beloved Aunt Kien, taken in 1981 after surviving the Khmer Rouge Genocide 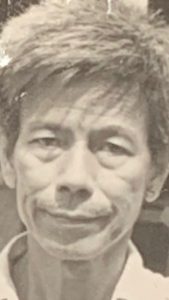 My beloved Uncle Phan, taken in 1981 after surviving the Khmer Rouge Genocide 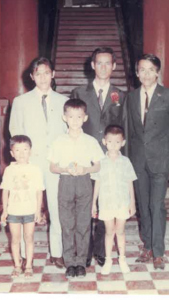 My only Childhood picture, in the middle front row 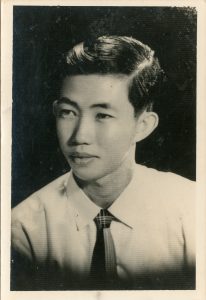 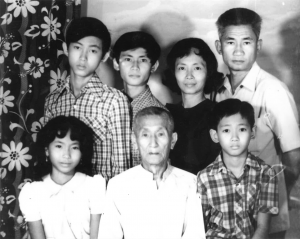 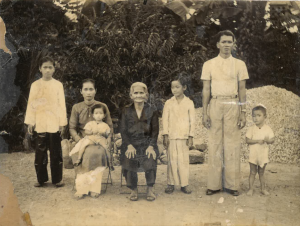 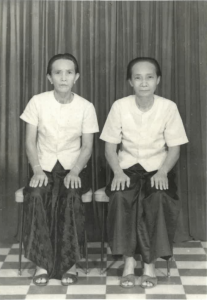 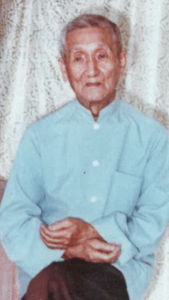 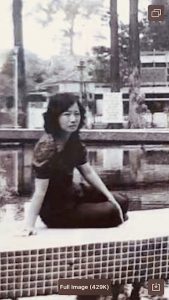 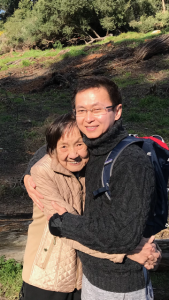 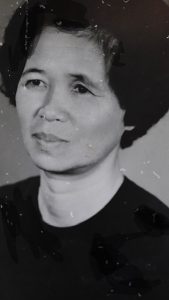 My beloved Aunt Lan, taken in 1981 after surviving the Khmer Rouge Genocide 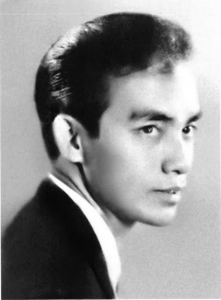